Two seniors were recognized as Students of the Month for March by members of the Wilburton Kiwanis Club. The students were special guests during the club’s Wednesday, March 24 meeting held in the Student Life Center on the campus of Eastern Oklahoma State College. Chelsea Holloway is the daughter of Maekayla and Joe Holloway. She attends Wilburton High School where she is a member of the Lady Digger basketball team, FBLA, National Honor Society, and National  Indian Honor Society. She serves as secretary of the National Honors Society. Holloway enjoys hunting, playing the bass, and going to church. Upon graduation she plans to attend Eastern Oklahoma State College and pursue a career in nursing. Garrett Clawson is the son of Stephanie and Chris Clawson. He attends  Wilburton High School where he is a member of the Digger basketball, baseball, track, cross country, golf, and powerlifting teams. He has been listed to theprincipal’s honor roll and is a member of the Gifted and Talented program and the National Honor Society. Clawson enjoys fishing, hunting, trapping, and sports. He plans to attend Oklahoma State University with a major in biology to pursue a career as a wildlife biologist. From left, Garrett Clawson, 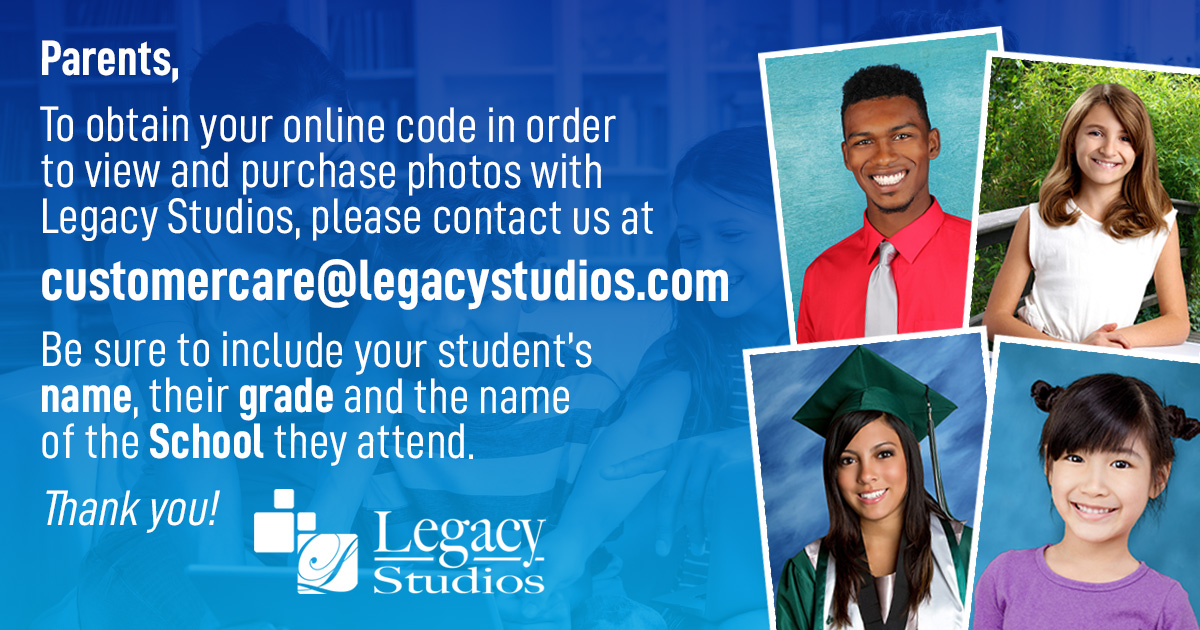 Please see the attached flyer for information on contacting Legacy Studios to view and purchase school photos online. You’ll need to email them your student’s name, grade, and school.

WPS Partners with EOSC Nursing on Student Health and Awareness

NOTICE OF PUBLIC SALE AND SOLICITATION OF BIDS NOTICE IS HEREBY GIVEN that Independent School District No. 1 of Latimer County, Oklahoma, a/k/a Wilburton Public Schools (the “District”), will offer for public sale by SEALED bids a parcel of certain real estate, located in Latimer County, Oklahoma. The parcel contains 2 Acres of Land comprising the former Degnan School site, Northwest of Wilburton, OK near the intersection of Degnan Rd and Degnan School Rd. This parcel is surface land only. Please contact the Superintendent’s Office for a survey of the land parcel. SEALED bids will be received until 4:00 PM on Monday, April 5, 2021, at the office of the Superintendent of Schools located at 1201 W Blair Ave, Wilburton, OK 74578. Each bid must be enclosed in a sealed inner envelope marked “BID-SURPLUS REAL ESTATE.” Prospective bidders may contact the Superintendent’s office at 918-465-2100 or at trice.butler@wilburtondiggers.org to arrange access to the property. The Purchaser accepts the Property in its present condition, “AS IS.” The bids will be opened on the evening of Monday, April 5, 2021 at the District’s Board of Education regular board meeting for acceptance or rejection. The District reserves the right to reject any and 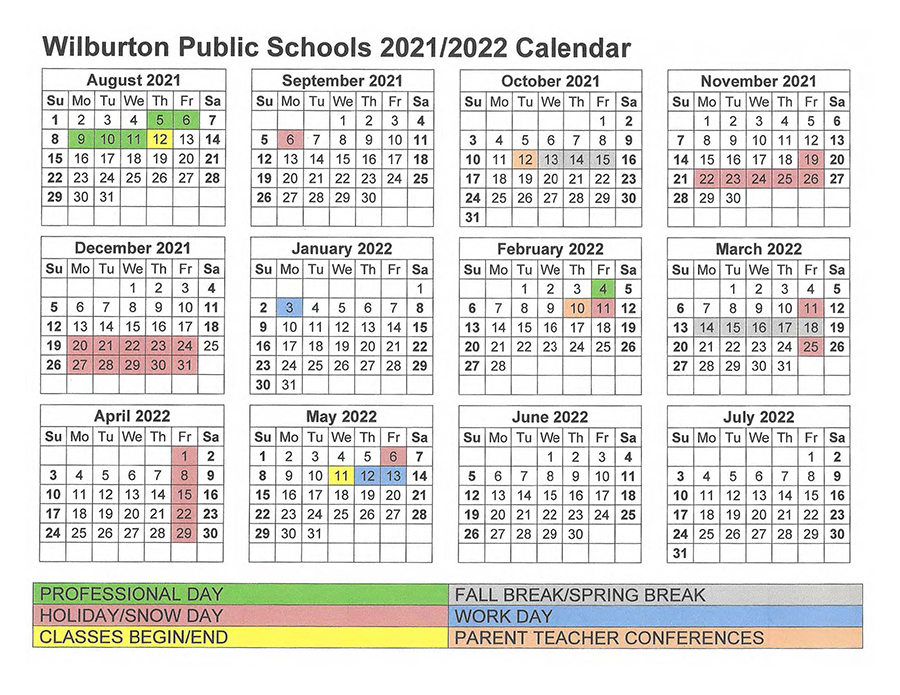 Please find the District Calendar for Wilburton Public Schools for the 2021/2022 School Year below, as approved by the Board of Education on February 8, 2021.