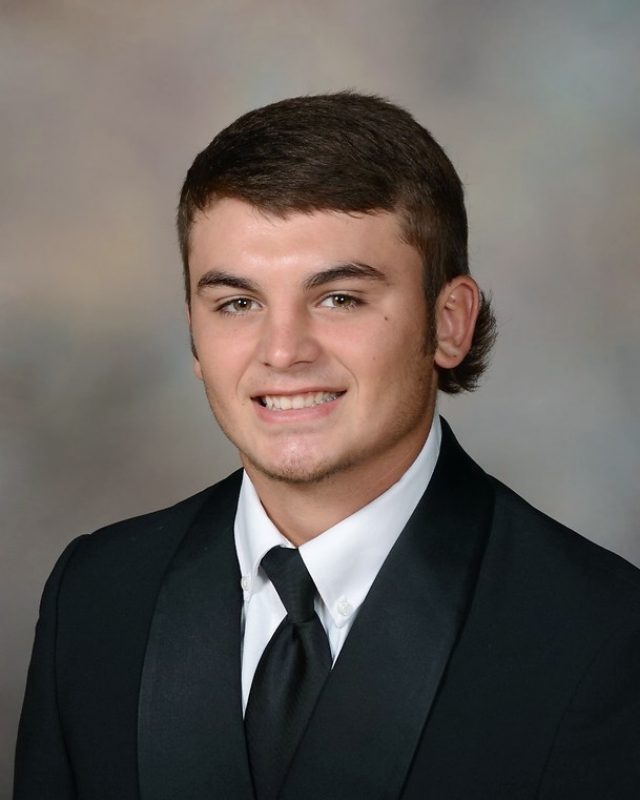 Anthony Shelley is a 2017 graduate of Wilburton High School. During Anthony‘s senior year, Mrs. Harkins was always talking to him about attending college and trying to help him make decisions about his future. Attending college was not of interest to him. He said, sports was what kept him motivated to keep his grades up in high school, and he knew he wasn‘t college athlete material. For this reason he leaned toward a tradesman career.

Anthony graduated in May, 2017 and by June he went to work as a welder‘s helper. The welder he was helping is the one who inspired Anthony to choose welding as his career. He spent the rest of 2017 and all of 2018 working as a helper. During his free time, he would practice learning the trade.

January, 2019 Anthony broke out and began his welding career. He became a member of the 798 Pipeliners Union the same year. So far his career has taken him to West Virginia, Texas and Oklahoma. He enjoys his chosen trade and hopes that he is able to make a life long career of it.

It doesn‘t matter how bad of a situational home life you come from. Anthony believes anyone can choose a dream and make it their goal. You just have to have determination and faith in the good Lord above. His favorite motto is Chase your dream and believe in yourself even if no one else does. 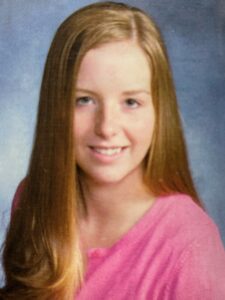 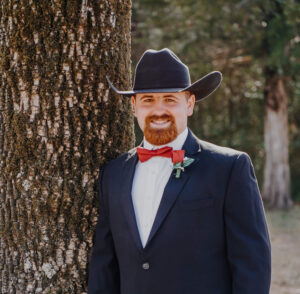 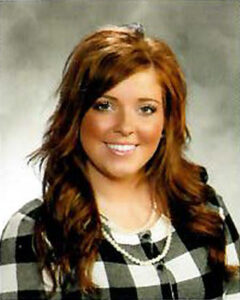 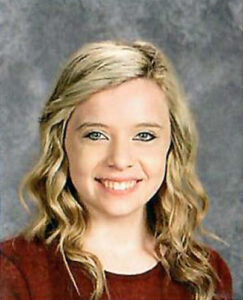